Internships are an important part of the recruitment process. They can help you gain valuable experience in your field and demonstrate that you are capable of delivering on company objectives.

Yes, they do background checks for internships. Internships are a great way to get your foot in the door of a company and gain experience. If you want to work in a certain field, such as finance or marketing, you can find an internship that allows you to shadow someone who works there on a regular basis.

Another option is finding companies that hire people with similar interests as yours. This might not be the best idea if it’s something like engineering where everyone knows how to do everything because they were trained at the same place. However, if it’s something like accounting or HR where there isn’t much competition, then this is a good option because it means that there are opportunities for advancement within the company once you’ve been hired full-time.

how companies like Google and others perform background checks on fresh graduates. Do they really check your internships and club activities? 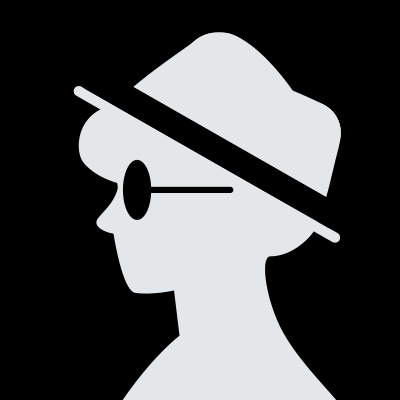 I am anonymous because I don’t want to get fired, but I work for one of “the Big 4” as a software engineer.

Was I the “President/Founder” of a student organization with over 50 members? Yes. Did I mention on my resume that we met 3 times over the course of the entire school year and about 8 people showed up to the second and third meetings? No.

My freshman year I recall enthusiastically signing up for a “startup focused” discussion group for entrepreneurially minded students. The “President” and his “board members” put on a joke of a first meeting with 2 bullshit pitches and that was our only meeting of the entire year. The President was a senior who got hired at a bulge bracket investment bank.

I looked at his LinkedIn and you would think his experience with “mentoring young founders” and “identifying strategic opportunities” would damn near qualify him for partnership at Kleiner Perkins. Smart guy for sure, but he was full of shit yet there was no way any business would spend the time to investigate whether or not his student organization was legit beyond a couple of interview questions that could easily be rehearsed.

Transcripts are easy to verify, references are easy to check, interviews are easy to give, but student organizations at 99% of universities exist in a gray zone of ambiguity that makes it close to impossible for employers to accurately verify who actually did what.

I don’t feel bad about this because at my college there were maybe a dozen serious academic-focused student organizations out of the 100+ listed online. Most were dormant resume boosters like the type I just described. Were my actions honest? No. But coming from a non-elite college with a GPA under 3.5, I have no regrets about doing what thousands of other people did. It’s a competitive world out there.

TLDR; I highly doubt they will check on your extracurriculars unless it’s a prominent organization eg. student government at a large university.